Gaudi & Gould (1997) showed that the parameters of a planet (s and q) can be approximated analytically based on light curve observables.


Finding the Location of the Planet

First, determine the parameters of the underlying stellar event ( t0, u0, tE) following Tutorial 1. Then, measure the time of the planetary perturbation tp: 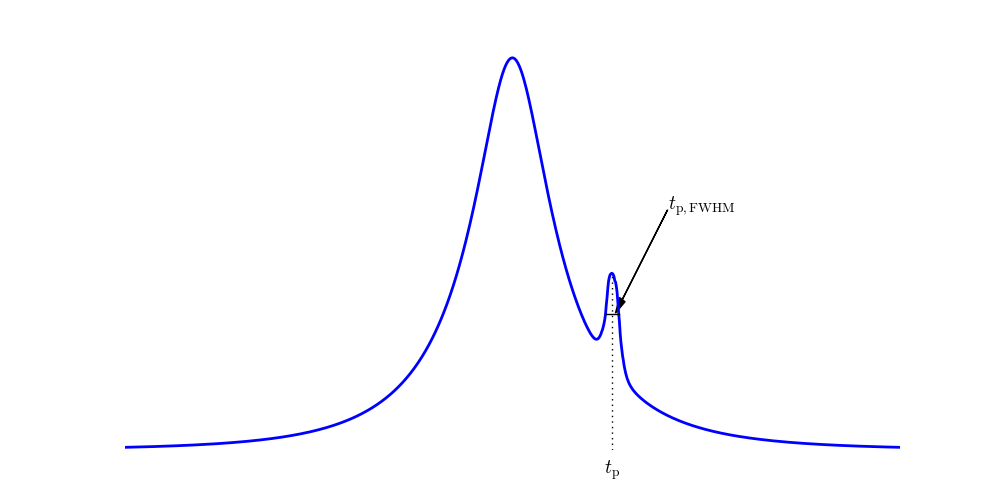 Combined with the point lens parameters, you can calculate τ and therefore, u at that time. This gives the source position relative to the lens. Since a planet must perturb one of the images to be detected, to first order, this means the planet must be at the location of one of the images: 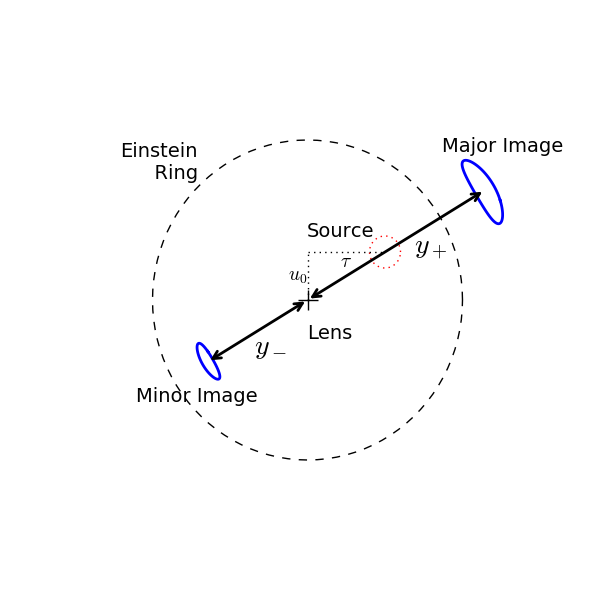 Location of major and minor images during a lensing event

If the planet perturbs the minor image, it will tend to destroy that image, leading to a decrease in magnification. On the other hand, a planet will always further magnify a major image: 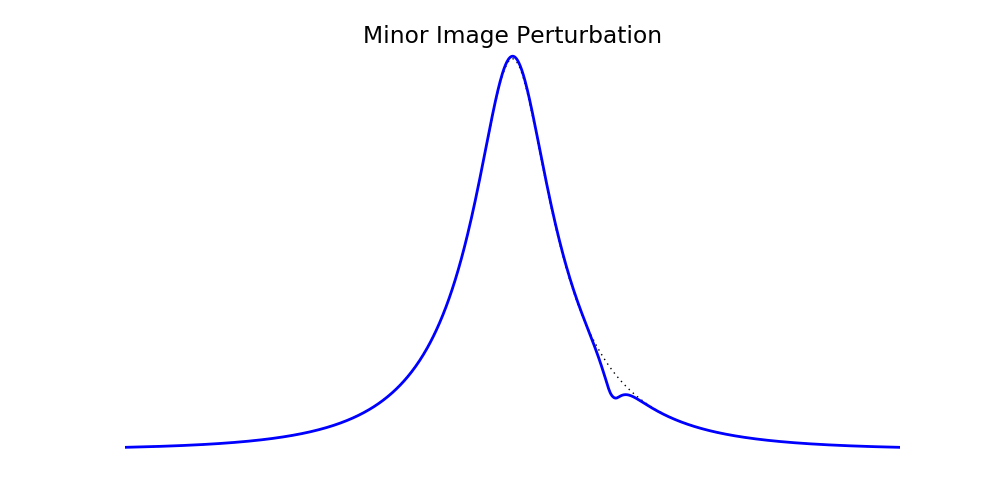 Lightcurve with planet close to the minor image 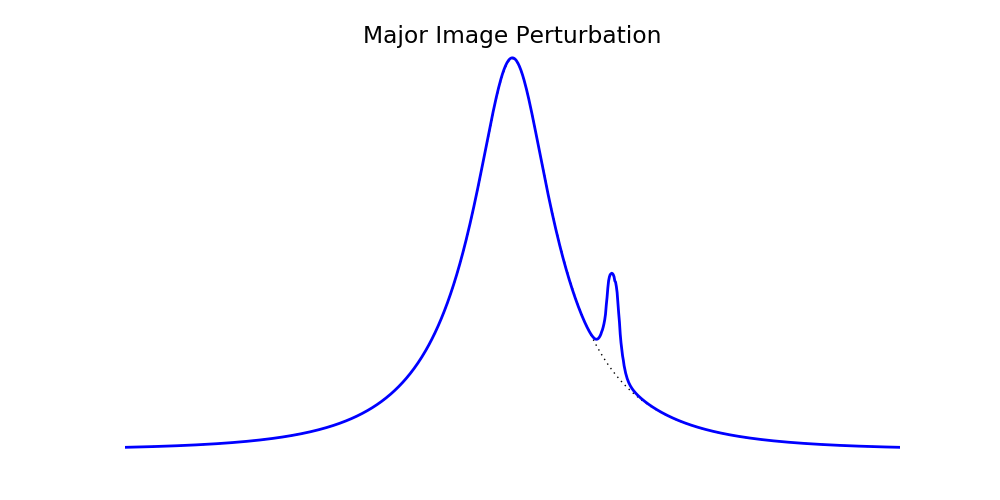 Lightcurve with planet close to the major image

Therefore, the form of the perturbation will show which solution is correct.

Finding the Mass Ratio of the Planet

The size of the Einstein ring is proportional to the square root of the mass:

Try calculating the planetary parameters for one (or more) of the following events: